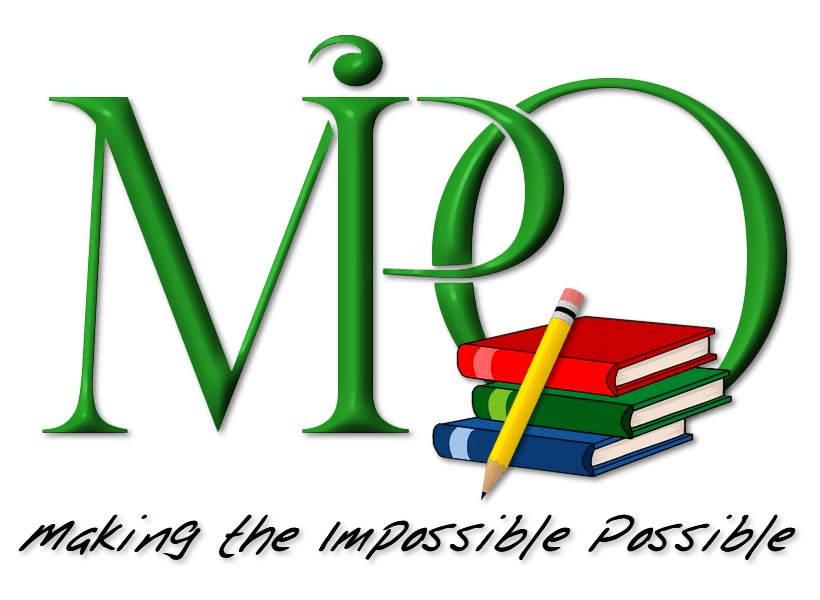 In 2019, with the help of Ms. Rita Joseph, Making the Impossible Possible welcomed its first MIPO Ambassador, Actor Justiin Davis. Actor Justiin Davis was first introduced to MIPO by Rita and he fell in love with the authenticity of the work that the organization does. We were blessed to have Actor Justiin Davis as our keynote speaker at our annual gala, Power of Partnerships, Scholarship and Hall of Fame Gala. And on that night, he pledged to be MIPO’s Ambassador. What an amazing partnership!

Justiin Davis has been described by The Huffington Post as “One to watch  out for!” While known for his work on HBO's Emmy winning drama Boardwalk Empire he has also co-starred and guest starred on an array of television shows such as Katy Keene, The Politician, FBI,

Chicago Med, Madame Secretary and a number of others. With eyes set on more  than the small screen Davis also appeared in the hit comedy film Catfight (Official Selection of the Toronto International Film Festival), opposite Sandra Oh.

“One thing I’ve always wanted to do is host a show!” and that he did. Soon after, Nickelodeon’s Dance Battle Playlist began streaming and went viral, reaching a world wide audience.

While simultaneously building an on-camera career, Davis has appeared in numerous national ads & commercials for companies like Apple, Coca Cola, Macy’s, Nike and Verizon to name a few. He is also featured in several national 2020 Census ads - running Spring/Summer 2020. If that were not enough Davis has also lent his voice to films, animations, commercials and radio ads for the likes of Netflix, Nickelodeon, the US Marines, US Army, Nestle and Subways.

Apart from acting, Davis has received Special Congressional Recognition for his outstanding and invaluable service to the community for the work he has done with MiniSink and other youth art programs throughout the New York City area. In 2019 he also became an ambassador for the MiPO organization which strives on “Making the Impossible Possible”. Essence Magazine once named him one of their ‘Hottest Men of the Month’ and Time Out New York has referred to him as one of the ‘Most Stylish New Yorkers’. With a focus set on passion and success Davis continues to push for his beliefs and dares to keep turning dreams into reality.

We are happy to share that our Haiti Teacher Lead Certificate program has been endorsed by Metropolitan College of New York. In 2018, our we had an opportunity to meet with the President and Dean of students where we presented the program’s curriculum; it was well received. This partnership was the result of MCNY faculty and alumni attending our gala and realized the work we do with our educators. This was the response: “Mr. Edwards and the alumni were deeply impressed by your organization’s efforts and the impact they have had on the lives of others. They have desired to establish a strong relationship with MIPO and assist in any way they can.” This partnership means so much to the work we do with our educators in Haiti. The teachers we train understand the value of receiving a completion certificate with the logo of such a remarkable institution. We are grateful for their partnership.

Our Teacher Lead program can be completed in two years or one year and a half. Every educator who completes the program will receive a certificate with the Metropolitan College of New York logo on it.

We are incredibly grateful to our partners/sponsors for their commitment  shown to this great cause. We are forever indebted to you.